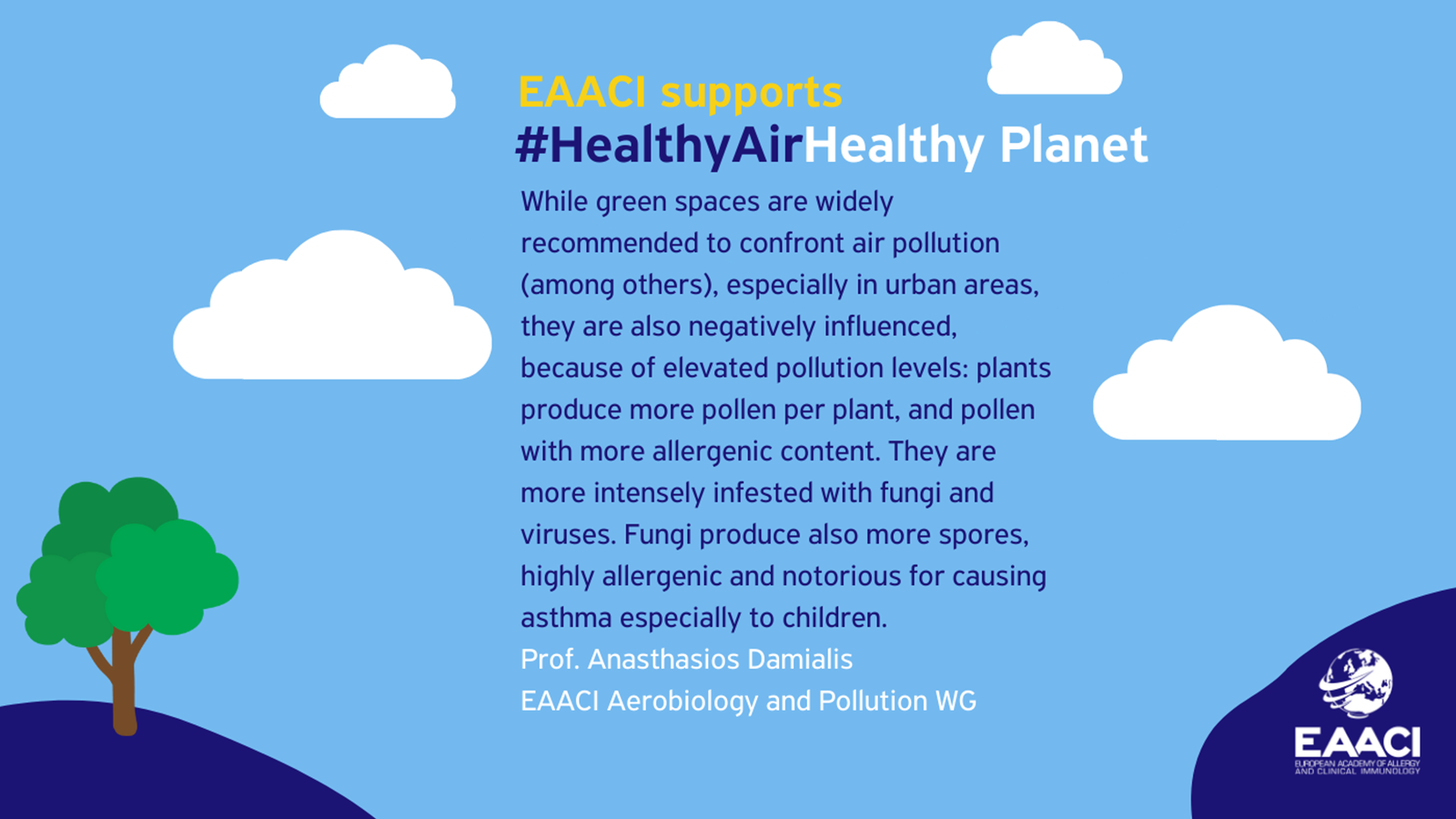 The majority of inhabited land across our Planet presently confronts high pollution incidents. Air pollution plays a detrimental role for the environment, for climate and for human health. Air pollutants mostly comprise tiny airborne particles, which may easily go deep into human lungs and cause to millions of people to suffer from asthma, Chronic Obstructive Pulmonary Disorder (COPD), also strokes, heart diseases, lung cancer, hospitalisations and premature deaths. The above dire effects are even more prominent in the developing countries, in the less privileged and more sensitive population (i.e. with lower income, children and older ages). Apart from the health-related and more severe impacts on society, air pollution is also responsible for huge socioeconomic problems, among other the lower work and student productivity, absenteeism, healthcare and medication costs.

Different types of pollution, including (but not limited to) ozone, nitrogen dioxide, fine and ultrafine Particulate Matter (PMx), act alone, but also synergistically, towards deterioration of our health and well-being. But they also exhibit indirect effects, sometimes longer-standing, to the environment, including plants and fungi. While green spaces are widely recommended to confront air pollution (among others), especially in urban areas, they are also negatively influenced, because of elevated pollution levels: plants produce more pollen per plant, and pollen with more allergenic content. They are more intensely infested with fungi and viruses. Fungi produce also more spores, highly allergenic and notorious for causing asthma especially to children. This interaction of all organisms and environmental factors poses 2 threats to human: a direct (and immediate) to our health, and indirect (immediate as well as lagging) to our allies (plants). So, currently, plants and fungi disperse more pollen and fungal spores in the air we breathe, their seasons occur earlier every season and they are more allergenic. Respiratory allergies have been increasing in frequency and severity and it seems as if the combination of all factors ‘conspires’ against us.

On the International Day of Clean Air for blue skies, we celebrate the right for and obligation of all of us for clean air, for the purest possible air we breathe. We make aware citizens, governments and organisations that it is a common task and pursuit. We point out to everyone that Clean Air may be achieved only if we unite forces, if we collectively fight against air pollution, harmful bioaerosols, across the globe.

On the same topic